Ben is a teacher, through and through.

Be it in business, on the basketball court or in the classroom, he is always teaching and opening up new perspectives. He is the perfect combination of educator and entrepreneur committed to the cause of forging our future leaders.
Ben’s passion for education began in middle school when he won a business-building competition for young leaders.

Open to rapid growth and possibility, he excelled through gifted programs in traditional schools in the U.S. and abroad, and was subsequently turned on to the need for education reform on a broad spectrum. It was through his personal experiences with a multitude of limited school programs across continents that spawned his vision for a different kind of school. He wanted to offer an alternative to the narrow methods that he believed crippled the imaginations of children and robbed them of their passions.

His near-death experience at the young age of 18 brought an abrupt awareness of the preciousness of time, which further impacted his urgency and commitment to make a difference in children’s lives. He went on to become an education assessor and to teach vocational qualifications in colleges, then transitioned to mentoring adults and youth in the areas of entrepreneurship and financial literacy, public speaking and authorship after making his mark in each of these areas personally.

Ben is the founder and CEO of The Message Architects, a company committed to helping others communicate and articulate an impactful message on stage, on camera, in books and online. In 2016, he co-authored and published a bestselling book with Suzanne and now shares his expertise and guidance to help others do the same. Some of his clients include Best Friends Animal Society, Uber, and Facebook.

He is a sought-after speaker, trainer and mentor for youth education programs and has worked with Mind Riot, Acton Academy, and TedEd. He is also a mentor and evaluator for Virtual Enterprise International, a U.S. based initiative teaching high school students about building a business.

Ben is committed to empowering youth by providing mentorship and guidance for children to unleash their ideas with passion and impact the world. 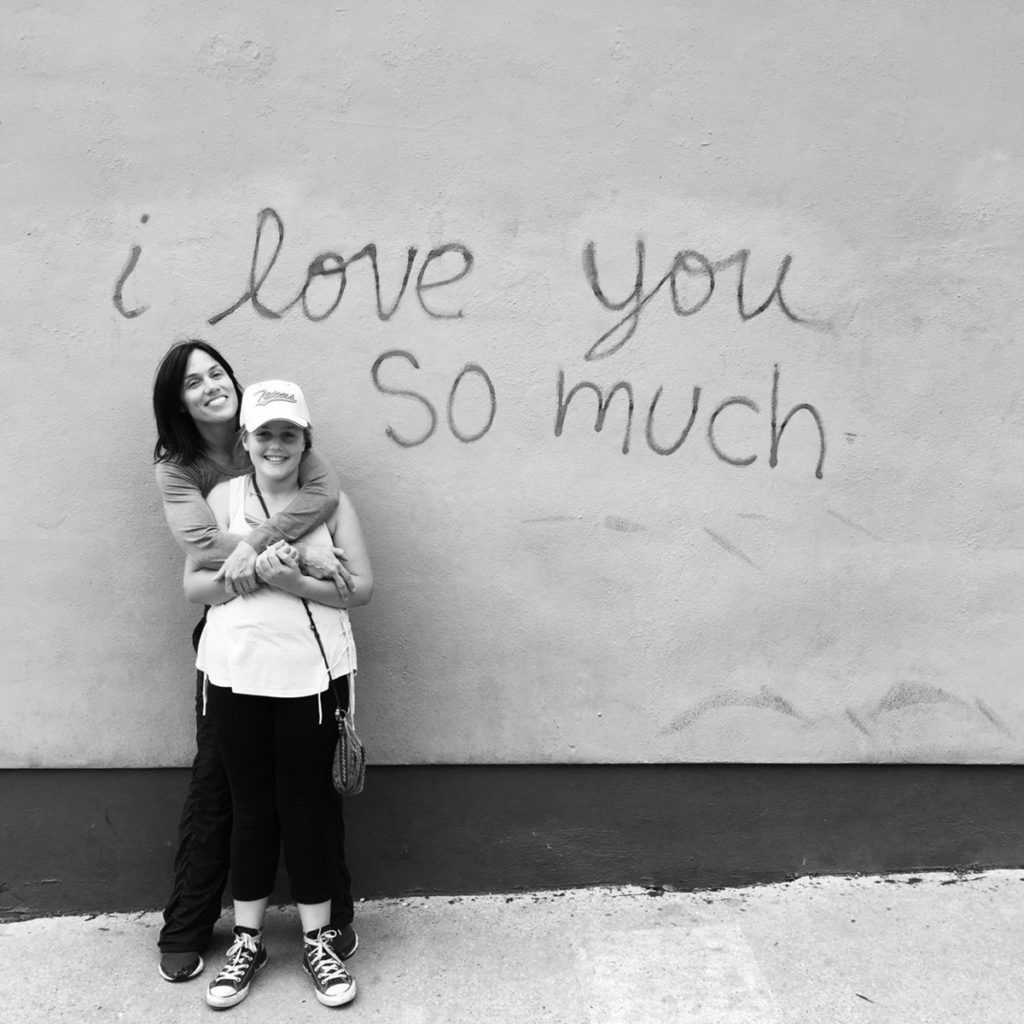 Suzanne is a nurturing, compassionate guide.

Her exceptional patience, understanding and gentle nature make her the perfect host to create a safe environment for learning and risk-taking.

Suzanne similarly advanced through accelerated programs in schools, checking the boxes, making the grades and conforming to the traditional models of excellence as defined by antiquated educational systems. She graduated among the top ten in her high school class and amused herself with whatever leadership opportunities she could find in her small town, restlessly hopping on trains to anywhere that offered a glimpse of the world beyond what she could see.

Her intuition that her passions remained undiscovered manifested in switching majors in college after nearly completing her Pre-Med undergraduate degree.  Yearning for freedom and expression of the gifts she actually had discovered, she chose nursing for its flexibility and ample opportunities to share her compassion. It was the best choice she felt was available to her at the time, not once considering that she had the option to forge a path untraveled. All of her life had been lived inside of a box, and although she was intuitively aware, she didn’t know how to get out. Those tools didn’t exist in her “top ten” toolbox.

While she ultimately spent 17 rewarding years in the nursing profession, eventually building her own successful boutique nursing agency in Los Angeles, she withdrew from her career to create space to consider her greater purpose.  During that time, she observed her own children struggling within the traditional school system, that familiar box which now attempted to contain them. Wanting her children to cultivate the mental freedom and awareness of choices she didn’t have as a child, she committed to be a part of a paradigm shift in education.

We Live This Stuff.

Since 2015, Suzanne and Ben have been drawn to create and pilot an education program that embodies their collective visions. Together they’ve guided their students to recognize, develop and exploit their unique gifts by unleashing their voices through storytelling, public speaking and authorship.